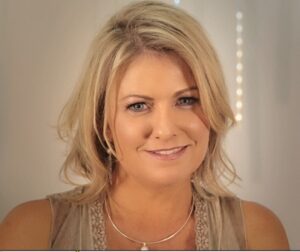 ‘Precious One’ – new radio single from Jackie Dee is out now!

‘Precious One’ the second radio single to be lifted from Jackie Dee’s 2013 album “Doors & Windows” is a song written with the tenderness of a mother’s heart. Celebrating motherhood, this track was written for Jackie’s two teenage children and speaks of the unconditional bond between a parent and a child. “Becoming a mother has been my greatest achievement to date and I wanted to write a song that was just for them, kind of a keepsake that they will have forever”, says Jackie.

Based in Helensburgh NSW, where the bush meets the sea, Jackie calls her original music ‘coastal country’. The left-handed guitarist balances her days with music, her work as a family relationship counsellor and being a wife and mother.

Upcoming shows for Jackie include the Canberra Country Blues and Roots Festival on November 15th and two shows during the 2014 Tamworth Country Music Festival both at the Central Hotel – for dates and times, check out Jackie’s official site

‘Precious One’ was serviced to radio via CRS sampler #169

Check out the video clip for ‘Precious One’ – YouTube

“Doors & Windows” the album is an independent release and available from

For further information including an interview with Jackie, contact: